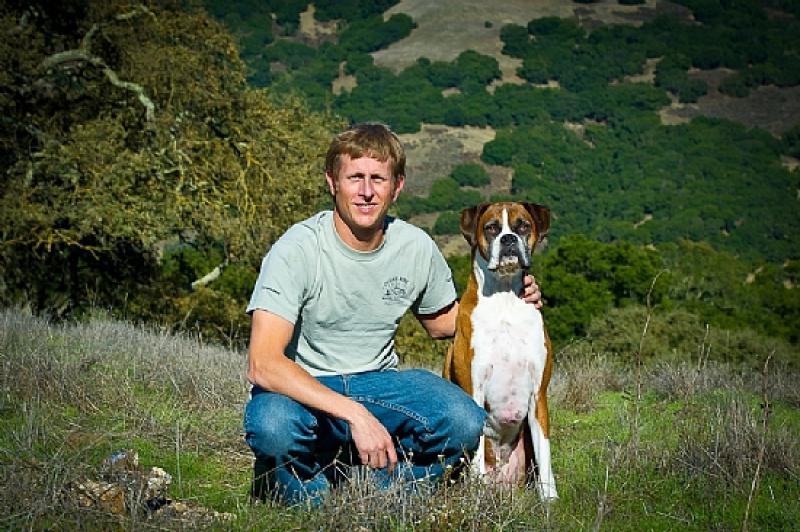 Jesse Powell was born in 1977 in Los Angeles, California. He has lived most of his life on the California coast, where he has developed a deep attachment and respect for a rapidly disappearing natural landscape. A third generation artist, Jesse's love for art stemmed at an early age, mostly from the influence of his father, nationally recognized artist John Powell. He now resides in Carmel, California.

Jesse graduated from the University of Puget Sound with a Bachelors of Fine Arts Degree in painting and drawing, and went on to study Russian Impressionism in the Republic of Georgia under the tutelage of Nicholai Dubovik, Ilya Yatsenko, and John Wurdeman. His education has continued with numerous trips to the Scottsdale Artist School to study with painters such as Matt Smith, George Strickland and Kenn Backhaus.

Grounded in a traditional approach of executing studio paintings from numerous outdoor studies, Jesse's work has received numerous awards, and has attracted the attention of major collectors such as Joan Irvine Smith and Jean Stern, the Executive Director of the Irvine Museum, which specializes in historical California Impressionism. 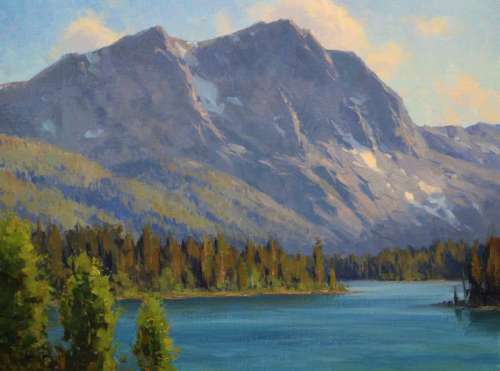 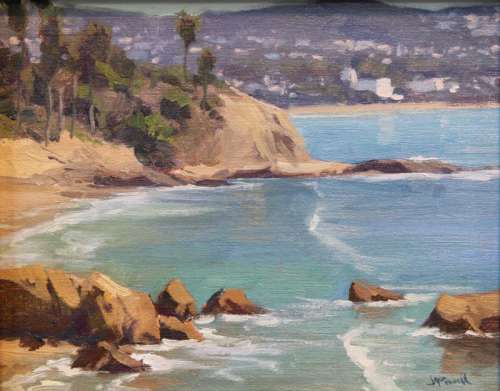 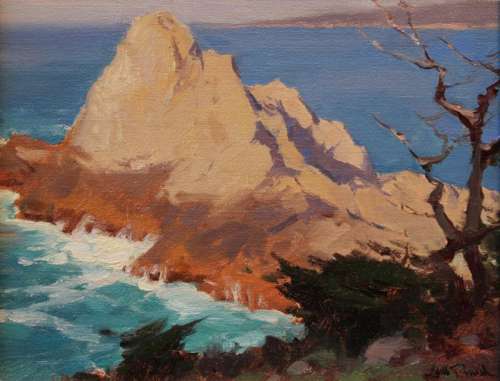 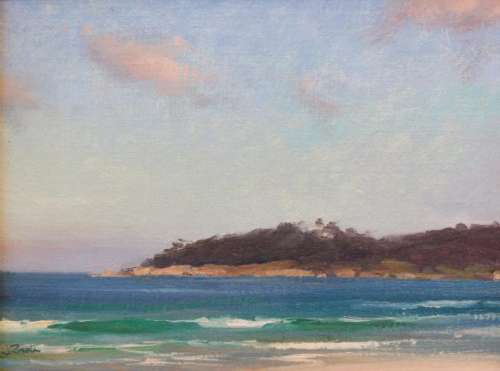