Raised in China, Mary Qian was enrolled in the traditional education system there, with a focus on the sciences. However, while attending school she pursued the study of Chinese painting and calligraphy on her own. She came to realize that though she admired the ancient Chinese painters, her true leanings were toward western artists. Mary attended Brigham Young University in Provo, Utah where she earned her BFA in Fine Arts and Illustration in 1998. She worked in the field of animation until 2008 when she began to paint on a full-time basis.

Her artistic style has been greatly influenced by Rembrandt, Repin and Velazquez. She also partially attributes her success to artists she has met at the Palette & Chisel Academy of Fine Arts, in Chicago, Illinois. Her artist statement: I feel my art is like an open diary. It records my life, and the life around me. My paintings are my preferred way to explain myself to the world. They speak of the things I don't know how to put into words. Painting is a process and it connects me, my sitters and the viewers. It is a bridge between past and present. I want to paint people, because people intrigue me, especially during the process of communication in silence. I hope viewers will feel what I felt in the moments of painting. See what inspired me! 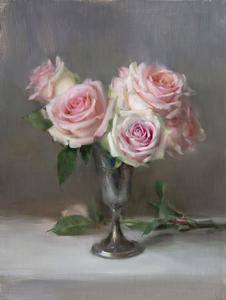 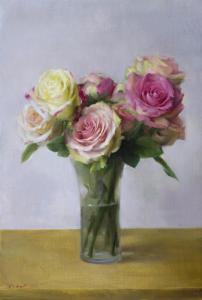 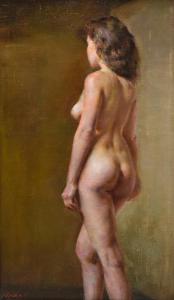 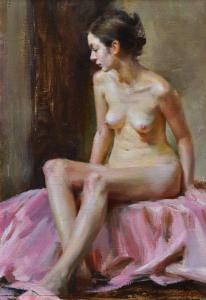 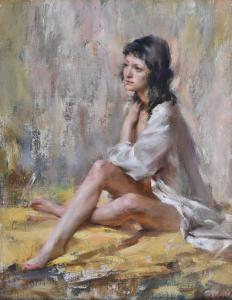 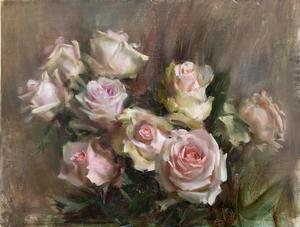 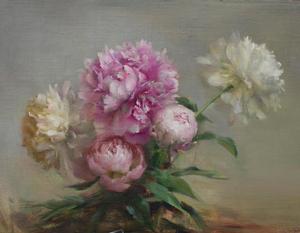 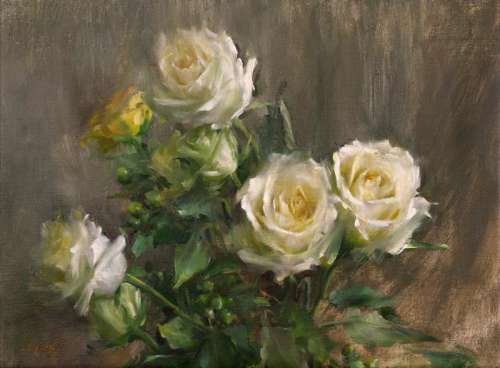 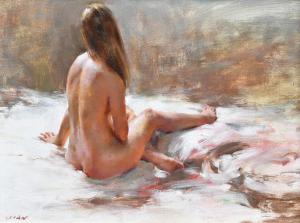 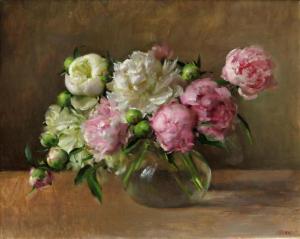 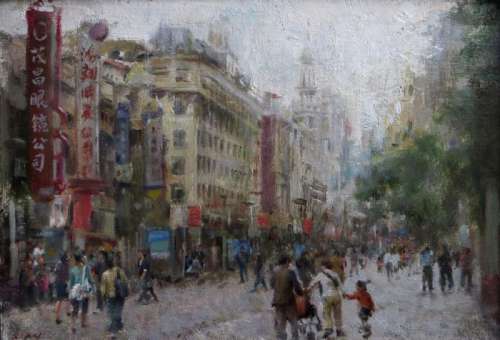