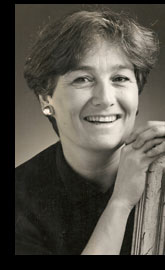 First, there is the simple joy of painting. For as long as I can remember, having a brush in my hand gave me the greatest pleasure I had ever known. I also paint for the sheer joy of expressing the many subtle changes I see in the light at sunrise and sunset, and the multitude of colors I find in nature that constantly provoke me to interpret them in paint. it was the subtle colors, or the drama of the night light.

And, of course, the beauty of the simple everyday things in life constantly inspires me. Just as Van Gogh painted his shoes and bedroom, and Rembrandt painted a side of beef, they are priceless works of art today despite their odd subject matter. One of my favorite paintings is of a cement plant at night, it's glowing lights burning into the darkness. My friends, who pass it all the time, couldn't understand what I saw in it. Perhaps, it was the subtle colors or the drama of the night light.

I generally work in watercolor and oil, with about half of the time spent painting outdoors. Painting in nature revitalizes me. Because the light changes from one section of the country to the next, I take annual trips across the United States and abroad to study and paint it.

For ten of my twelve years as a commercial artist, I ran my own business. Then in 1992, I took the leap and decided to paint full time. Since then, I work every day, painting and studying with artists the caliber of Kim English, Burton Silverman and Ned Jacob.

I believe that drawing and the fundamentals of painting must be learned before you can become a complete artist. Mastering those skills takes a lifetime.

Molly is a world traveler and she has captured images from every part of the globe. Besides the international images, her subjects range from brilliantly-colored florals to nostalgic still lifes. 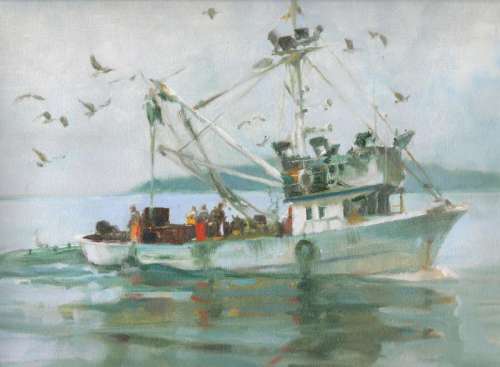 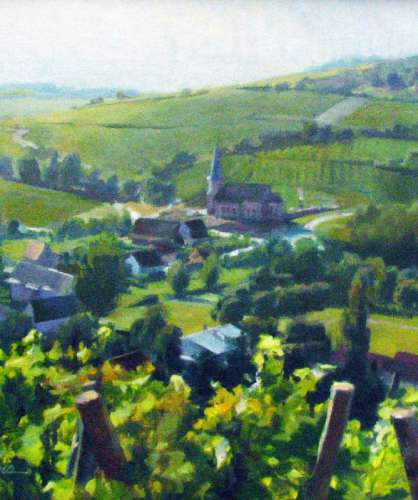 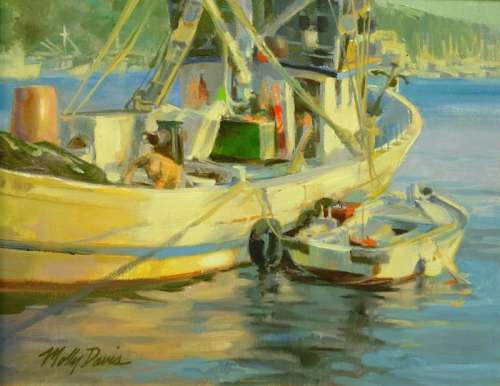 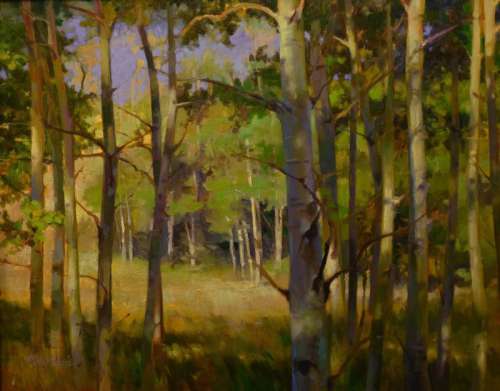 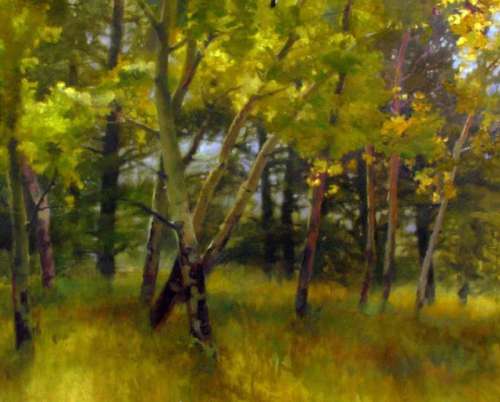 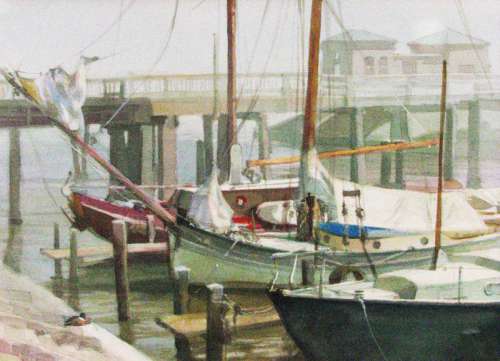 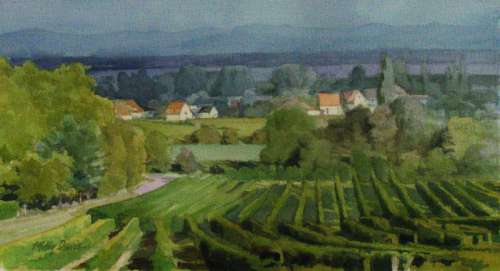 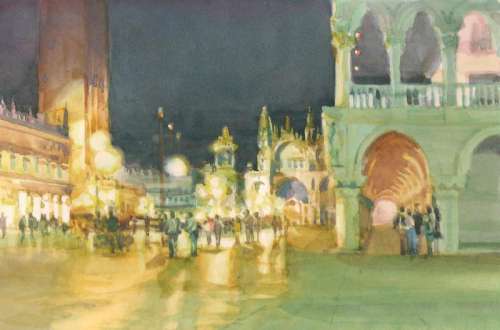 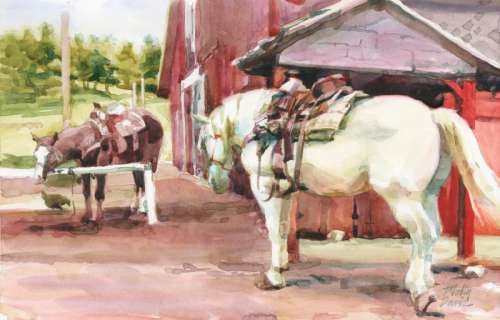 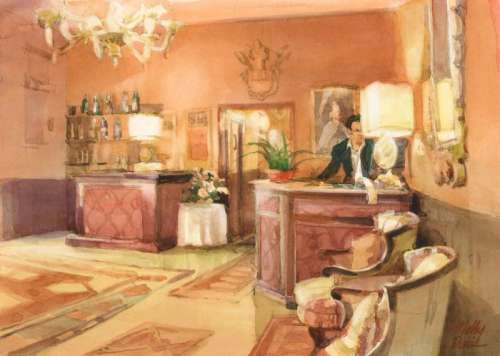