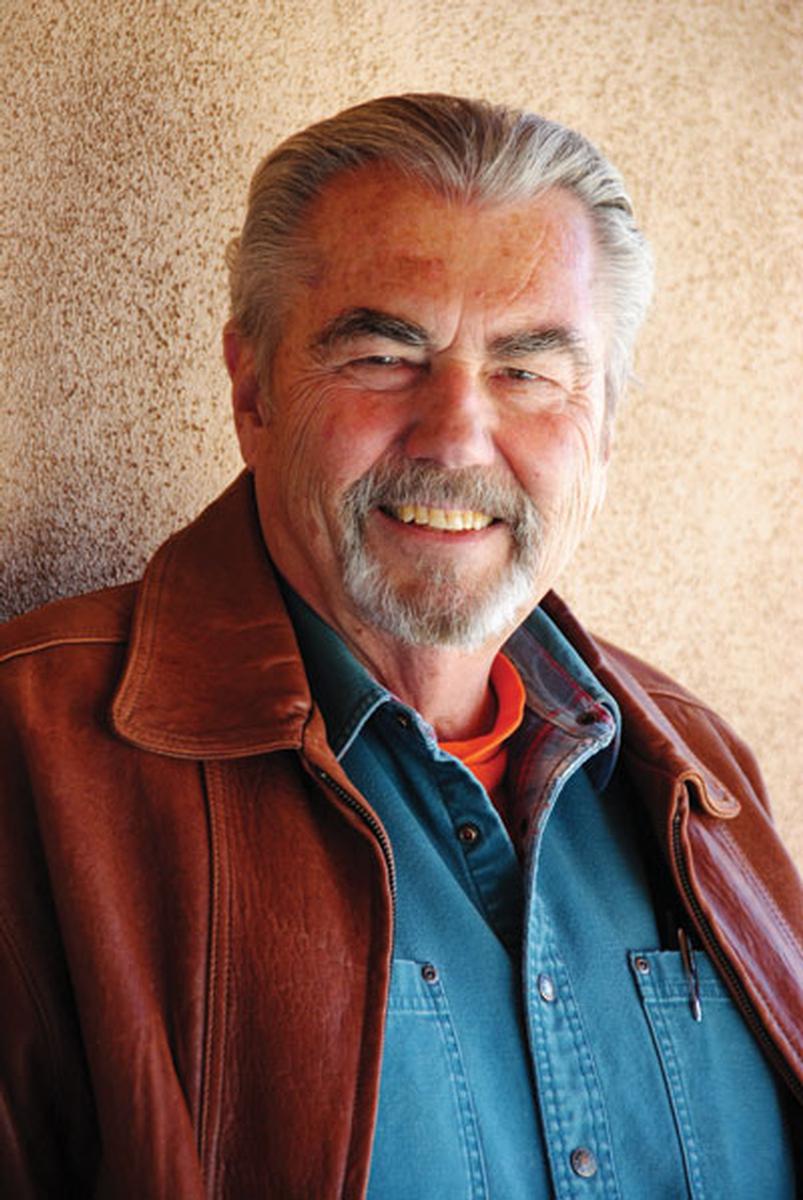 Artist Statement
"In the past, I would have an idea for a painting and hold to that idea through to the finish. I could pretty much see the end result before I started. There were no surprises. But now my understanding of the process is that the idea is just the first impulse. From that first impulse forward, improvisation takes over. The end result is not about that first idea, but is instead a record of all those impulses along the way. Each stroke of paint carries emotion and power. I work in a loose, painterly style in part because I want the viewer to see the process and not hide it behind 'finish;' for the viewer to maybe even feel how a particular piece of paint was put down.

Painting is not about reproducing nature. I like the notion that art should have more to do with the communication of the artist's emotions to the viewer through the paint itself.

My goal in the work is not to show what I know, but what I feel. The more intensely I can express emotion though paint about the subject, the more likely the viewer will respond. All I can do is make an honest effort and then accept without judgement. To remain neutral about the paintings and to not judge them as good or bad is very important to moving forward.

My best work comes when I'm able to give up control, to trust my impulses. Then the painting takes on a life of its own. When I don't know what is going to happen next, the process becomes full of surprise and wonder.

Biography
While attending art school in New Your City back in the 1960's, our teacher, Frank Reilly, told us about a painter by the name of Nicolai Fechin. There was an exhibition of Mr. Fechin's drawings at one of the galleries, and Mr. Reilly wanted all of us students to go look at his work. They were all truly wonders! How could I have ever guessed that thirty-five years later, I would be invited by Erion Simpson, the Executive Director of The Taos Art Museum, to present a one-man show in the Fechin home and studio? Nicolai Fechin is one of my heroes, so this show has a very special meaning for me.

I grew up in Irvington, New Jersey and, after high school, I enrolled for three years at an art school in Newark. After that, I served for six months in the Army Enlisted Reserves and the worked at advertising agencies for a number of years in New Jersey. After three more years of study at the Frank Reilly School of Art, I moved to the City in 1967 and free-lanced as a men's fashion illustrator.

During the winter of 1971 I flew out to New Mexico with my parents to visit my little sister, who was working at the Taos Ski Valley. While checking out the many galleries in Taos and Santa Fe, I was thrilled to see so much representational art on the walls. I began to wonder what it would be like to live in northern New Mexico, paint landscapes, and maybe even sell some. That was about the time that fashion illustration was being replaced by photography, so it just seemed like the right time to try something new. I was twenty-nine years old and if not then, when? I arrived in Taos for good in February 1st, 1972. Moving out here was, without a doubt the smartest decision I ever made. 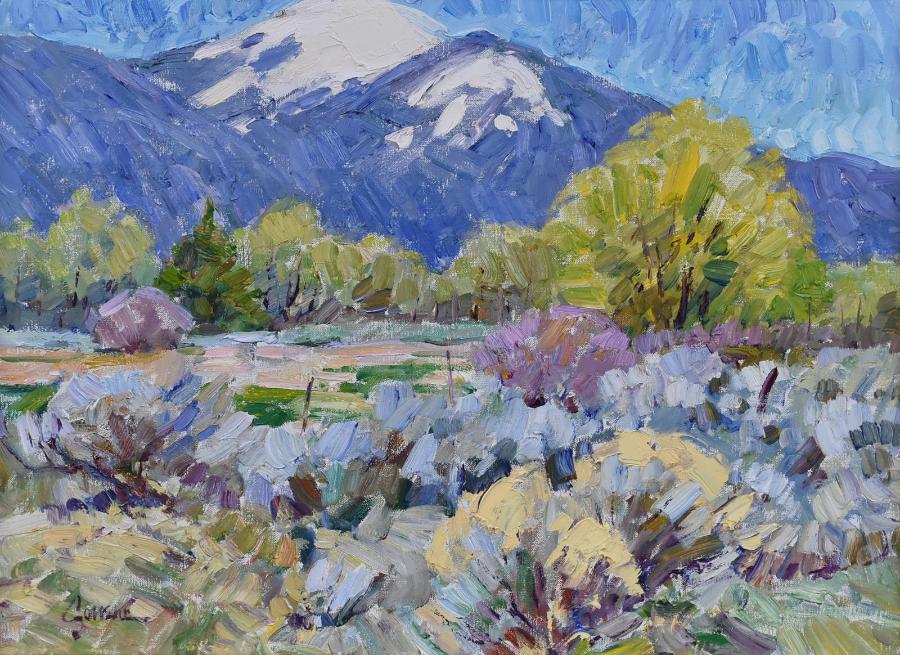 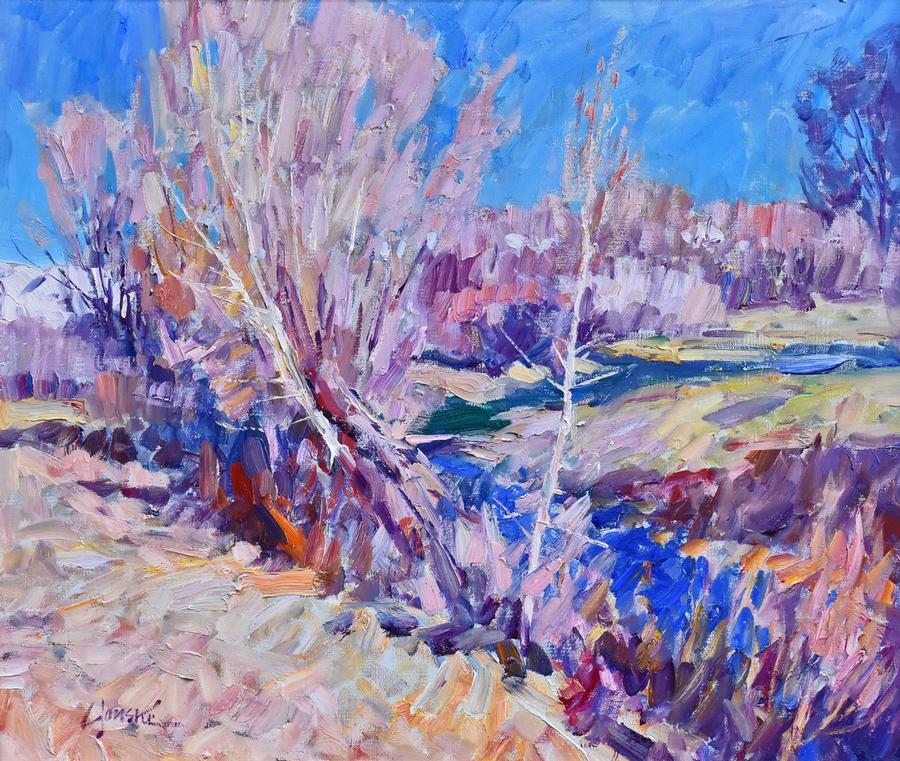 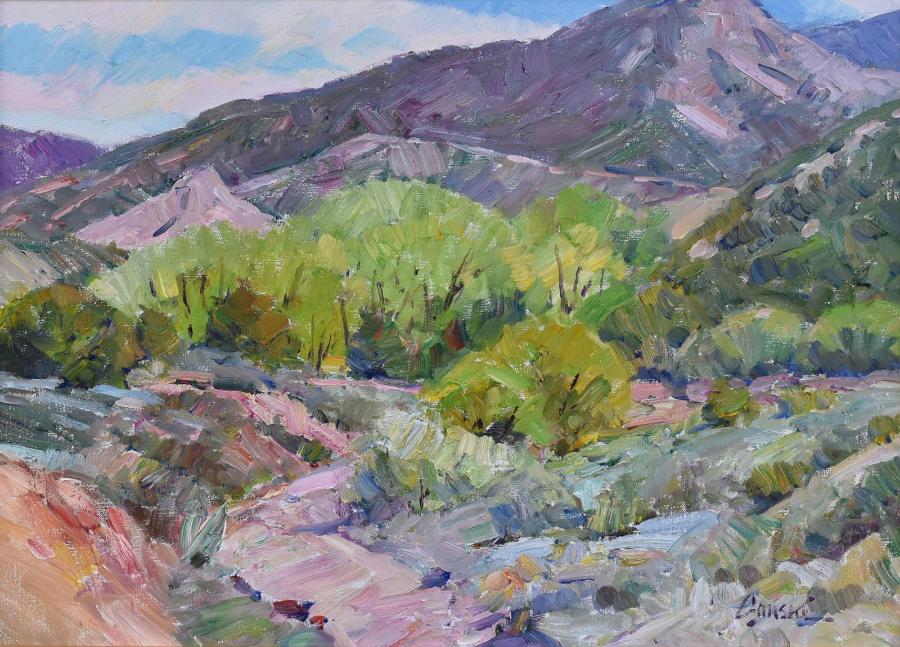 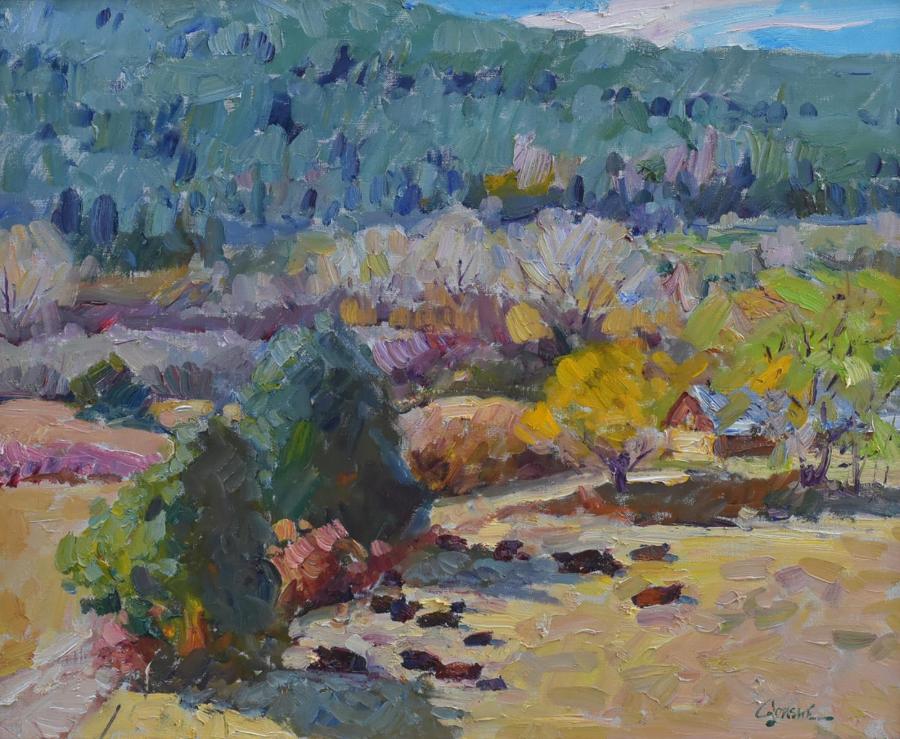 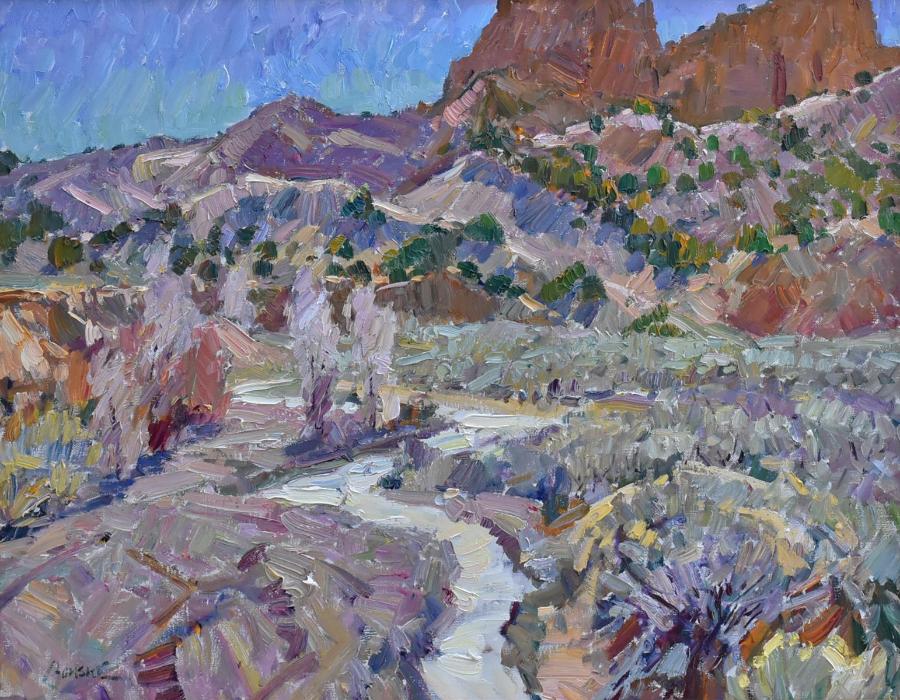 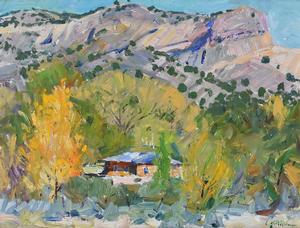 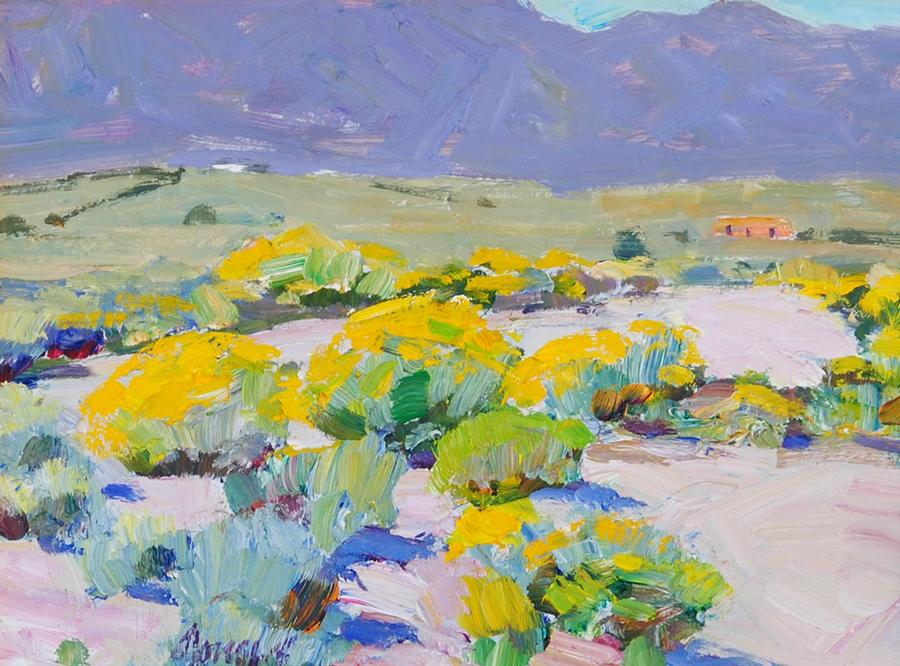 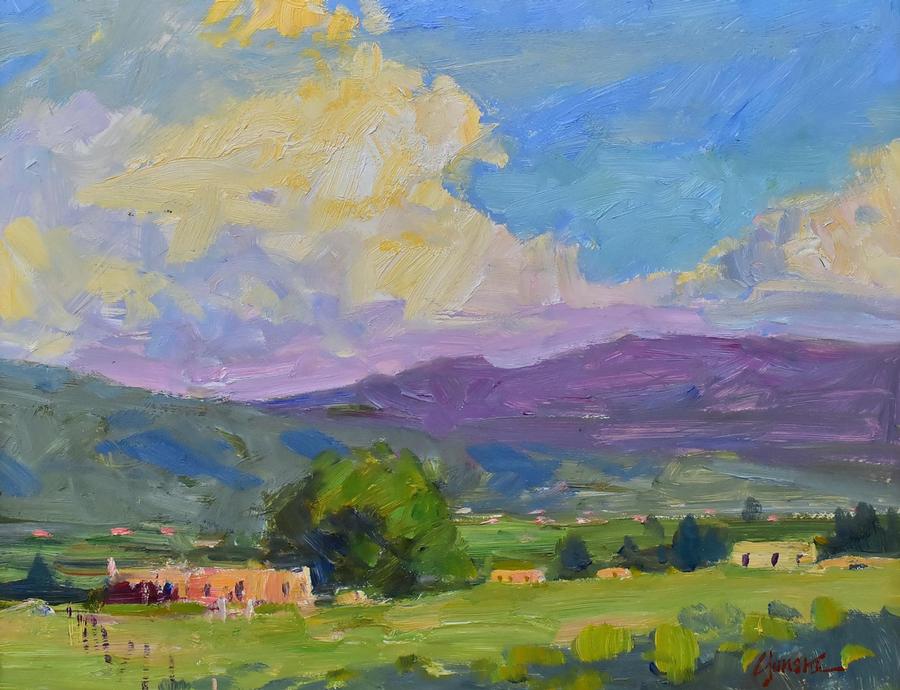 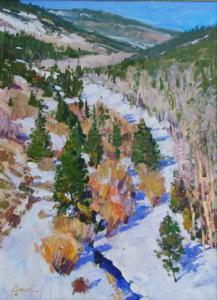 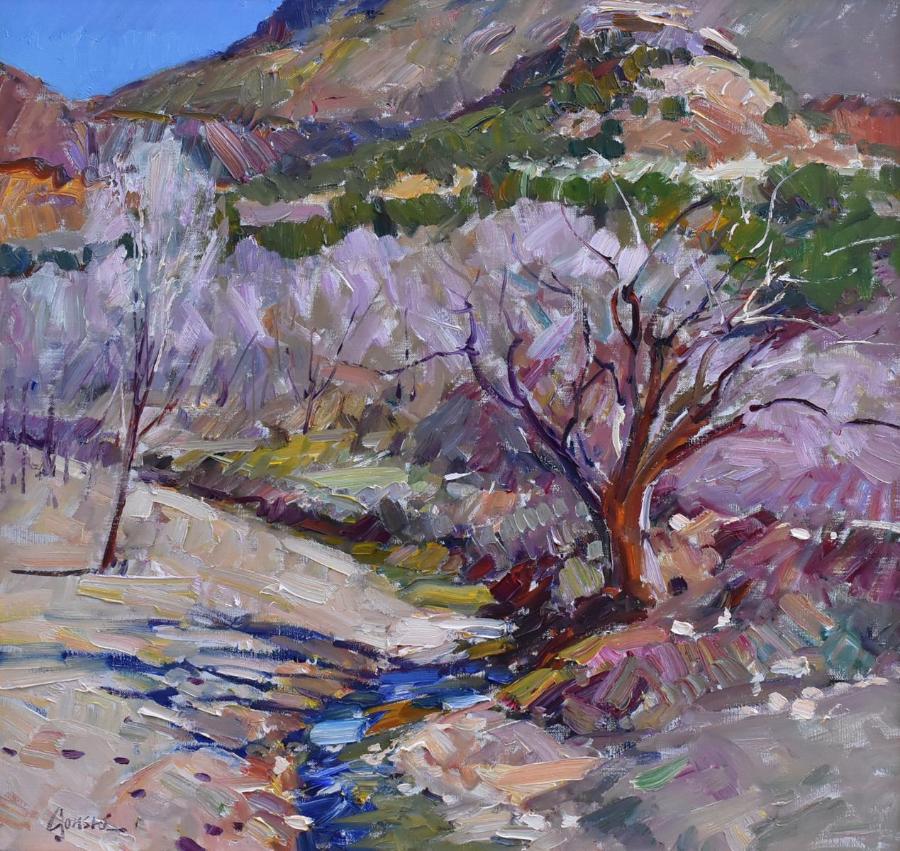 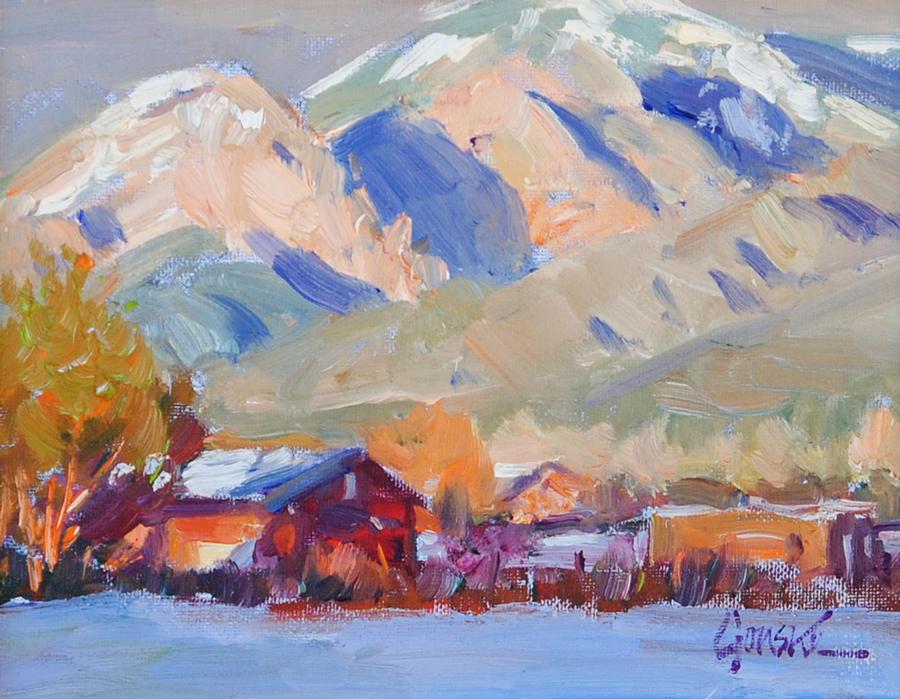 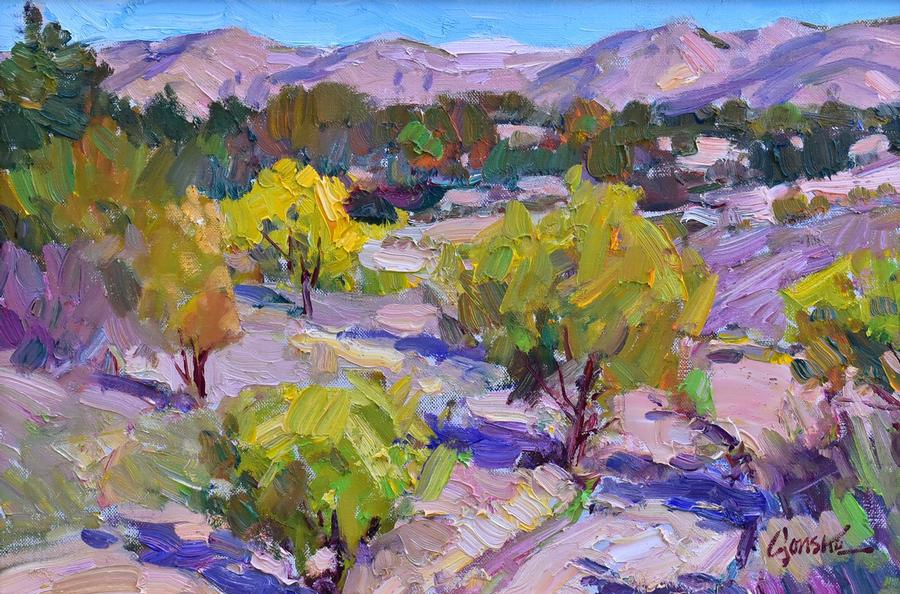 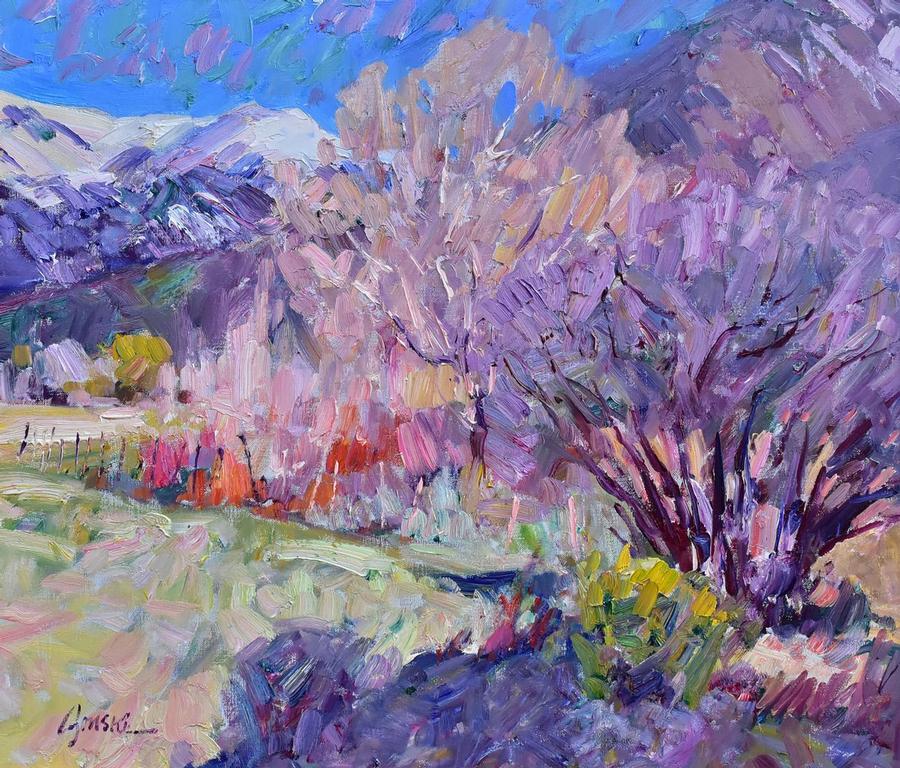 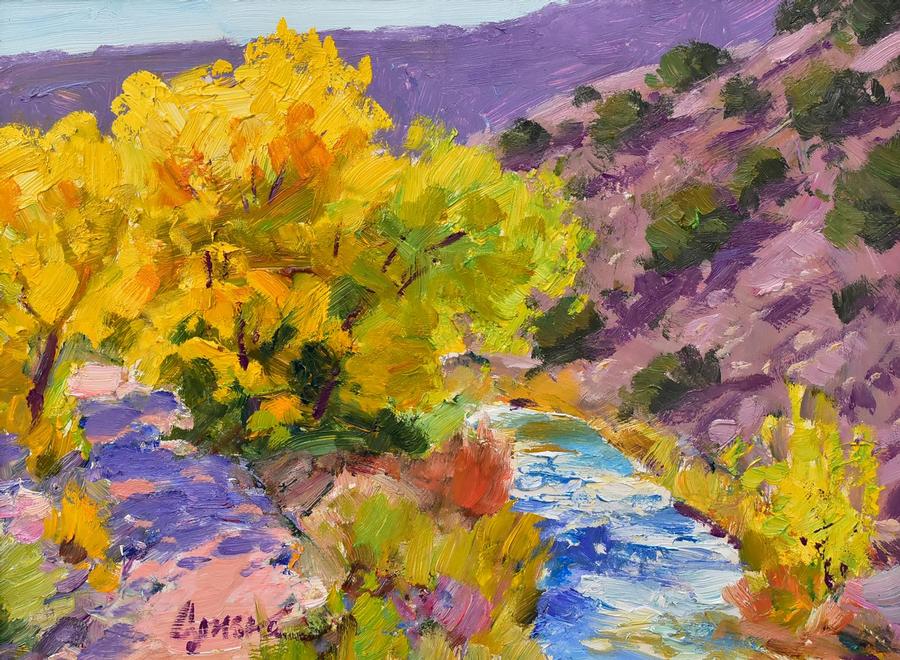 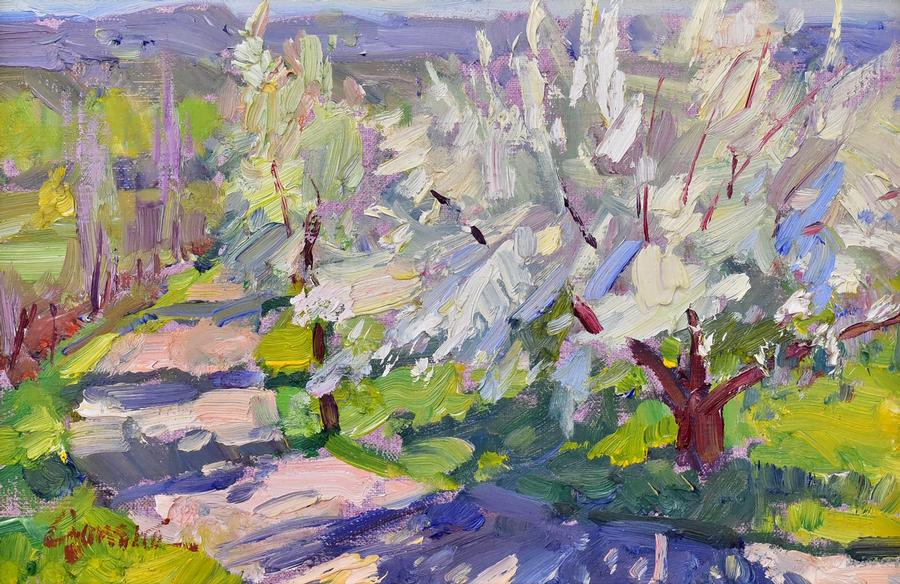 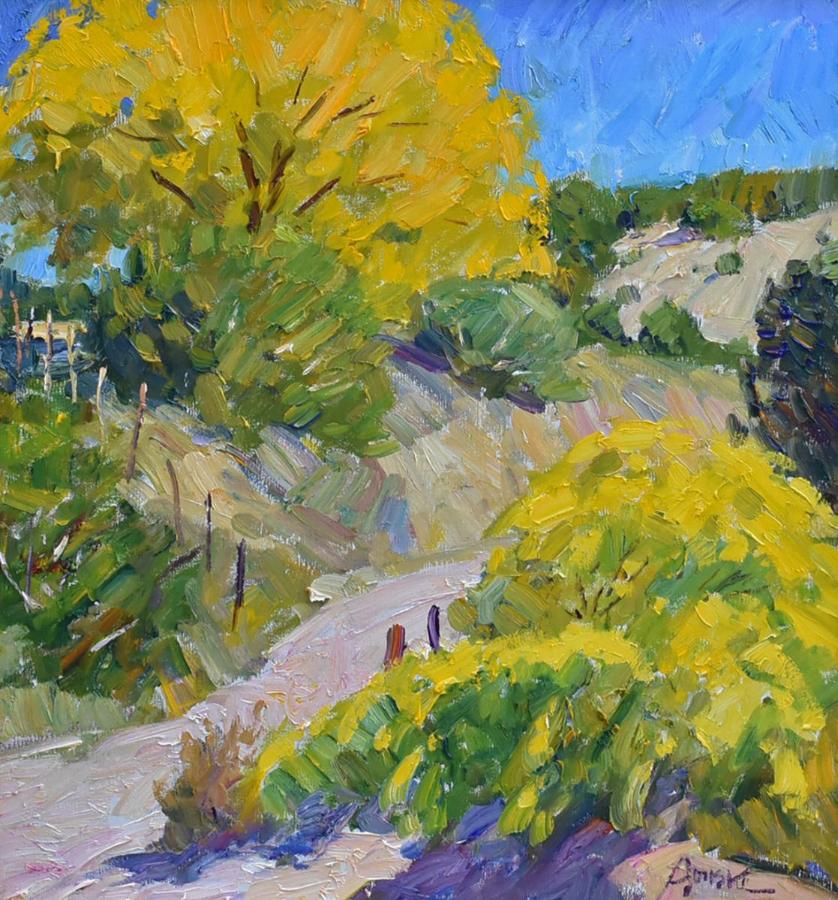