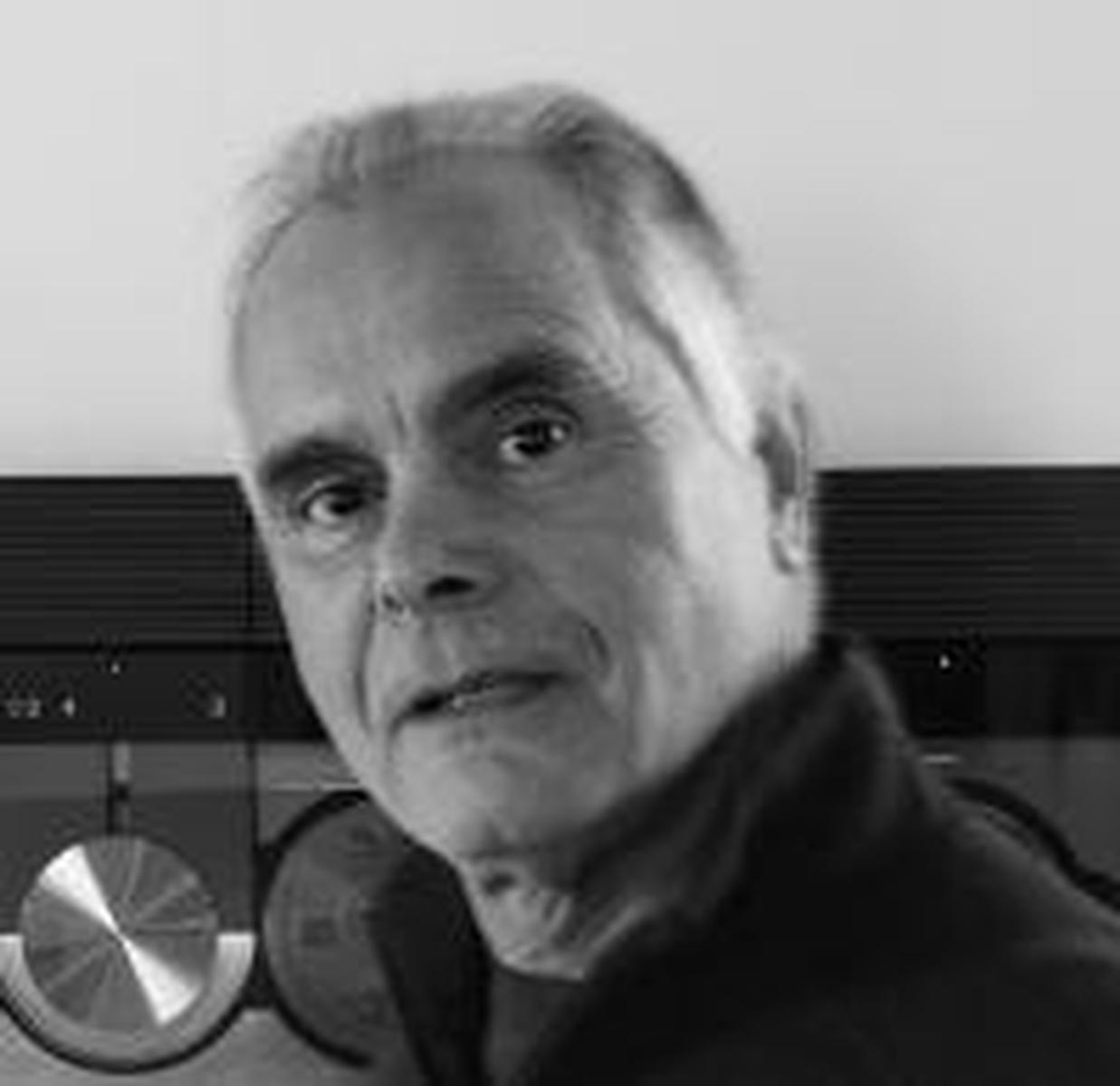 Vintage Edward S. Curtis photographs are nestled in the background setting the tone for meticulously painted glass beaded moccasins. Each glass bead is a dollop of luminous paint paying homage to the stunning bead and quillwork of the artisan who created the wearable keepsake.

Each element Acheff places in the composition whether an Acoma pot or Navajo bowl carefully become an integral part of the whole. Acheff has masterfully developed a unique style and technique instantly recognized by his peers and patrons alike.

William Acheff’s art passion was kindled while living in the San Francisco Bay area when, at age 22, artist Roberto Lupetti invited him to his drawing class. After six months, Acheff moved into his own studio while continuing visits to Lupetti’s studio for criticism and words of wisdom.

William Acheff is a master at trompe l’oeil, the “fool the eye” technique that gives a three-dimensional depth and quality to all of his paintings. His initial influences were the work of the 16th-century Dutch painters and 19th-century American still life painters.

Restless, Acheff ventured to Taos in 1973. Armed with classical training, he developed a very distinct style that is widely recognized and admired. He is renowned for his highly realistic still lifes of rich Native American artifacts of the past. The Pueblo Indians of Taos have provided him with inspiring subjects to paint. “Artifacts and traditions of the past,” he explains, “seem to hold more mystical and aesthetic value than those of contemporary times.” 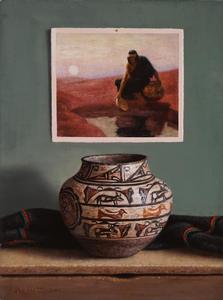 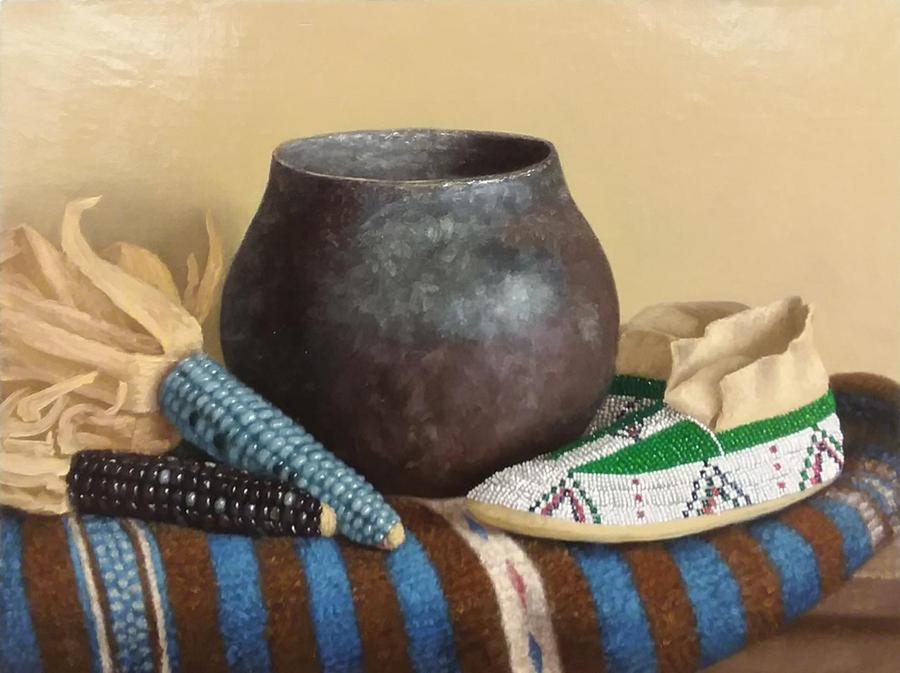 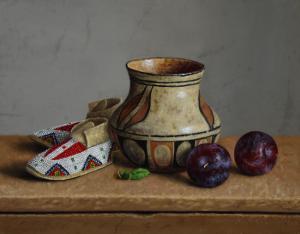 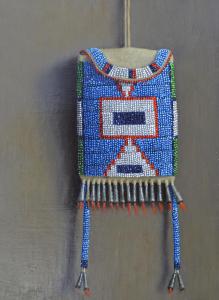 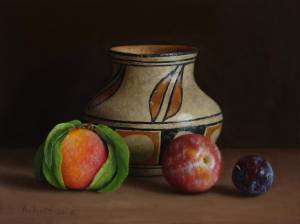 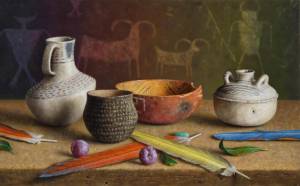 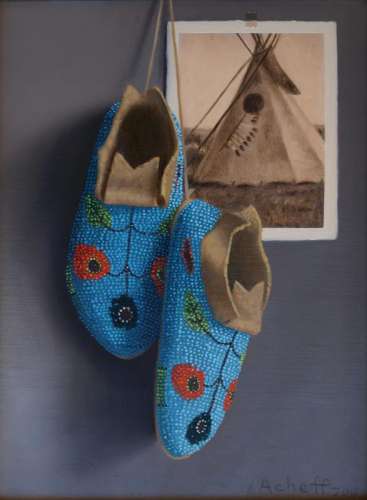 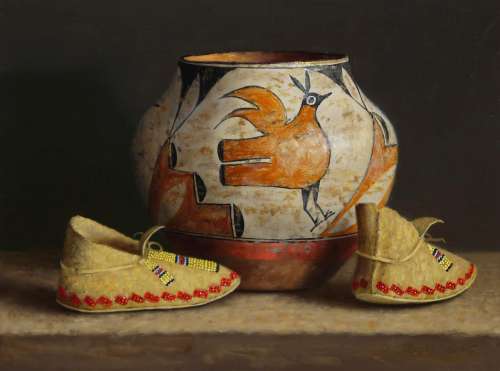 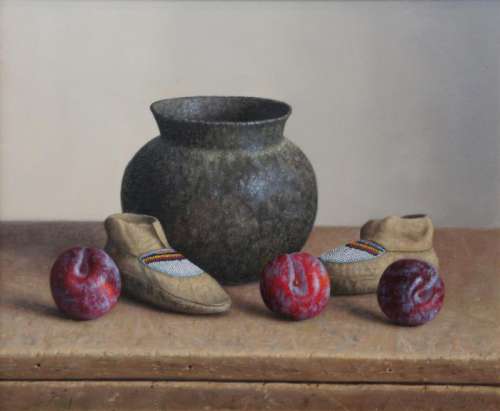 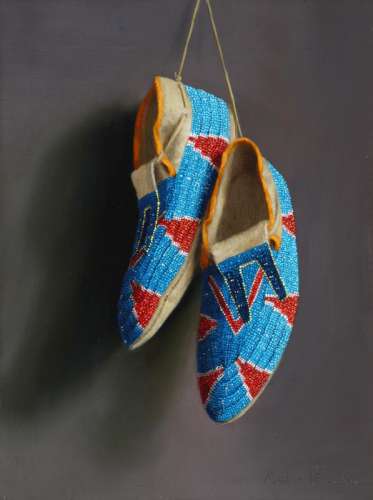 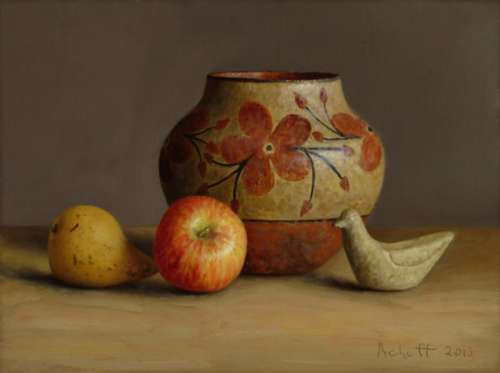 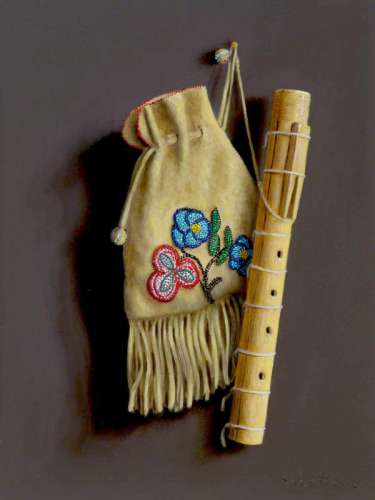